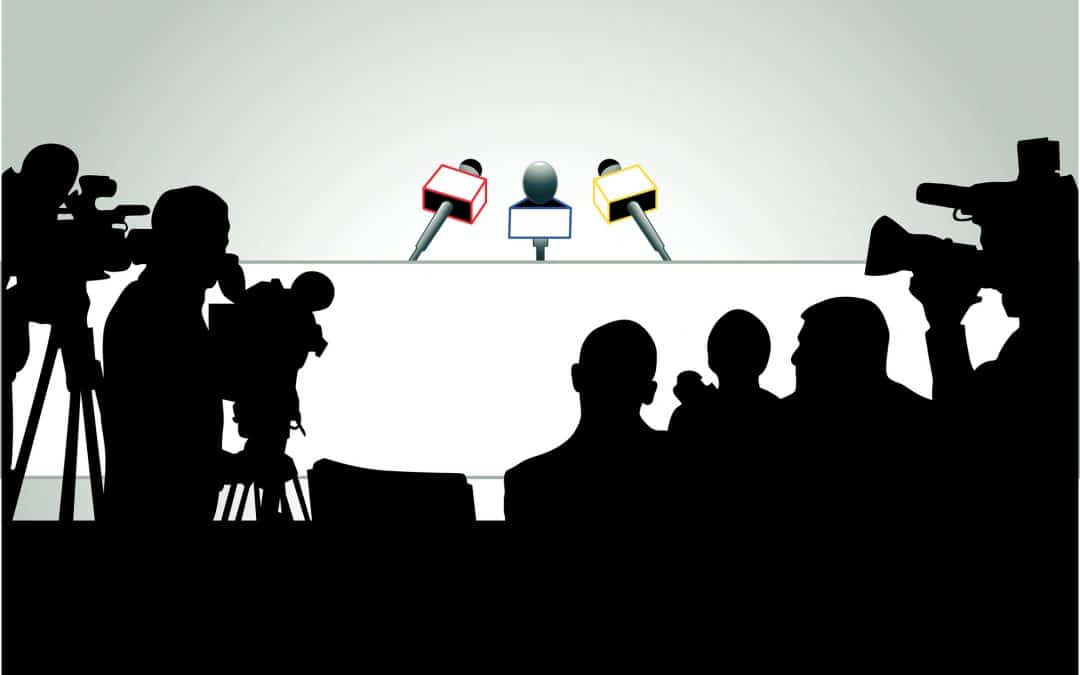 The ROI or return of investment will not be all that it is cracked up to be. In your mind, you may think, “Hey, if I pay big bucks to have my press release written, I will get a good return on this…” Spend a chunk of money up front to make a lot of money in the long run, right? The return value is monitored by response of what comes out of each release. So does that mean that you have to have your press release written for you? 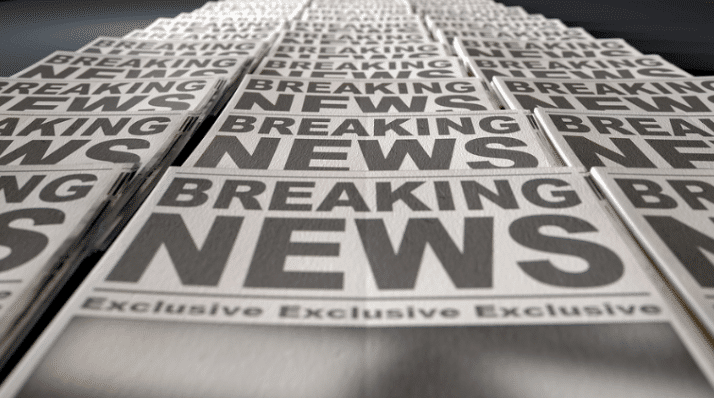 The pro of you writing and pitching your own press release? You can do all the research that you want. You can find all the high ranking keywords and long tails to include in your press release. The key to this challenge is finding the happy medium of having a knowledgable press release, while having an informative and thorough release without sounding as though you are running on.

Oh, hey there! Let’s be best friends? Why? Because we can benefit from each other. How? By boosting each other up when we need it. More than likely, you’ll sell your pitch to social media just by being personal and friendly with them. Imagine how boring it must be to get the same spiel every. Single. Day. A similar pitch… Nothing new and exciting. Introduce some hip-hop into that same ol’ song and dance.

So when you come along with a fun and exciting pitch, you’ll find that you may have a higher response rate. So again, I’ll say, “let’s be friends!”. Be personal and friendly in your approach, but firm and controlled with it too. You want the media to know that you are a human being… But in control, nonetheless. You’ve got this!

I Think We Have Something In Common…

More than likely you will not pitch an idea for a press release to someone that does not have the same views or interests as you, right? No! You wouldn’t! Certainly, you would not go to the sports reporter to pitch your press release about your up and coming fashion line being released. You want to appeal to people that are in the same market as you. Press releases about sports, go to the sports reporter. More than likely you wouldn’t talk to the weather man about music… You catch my drift?

You can do this. Play it smart and be sure that you are pitching your ideas to the right person. You don’t want to waste your time and their time if it isn’t something that they would generally market or promote. The More You Know

Be sure that you have a plan in place for when you need to properly do a press release and distribute it yourself. Did you know, that back in 2014, from the here to Canada, to the UK, to Australia and India there were more press releases written than ever before? This was the new plan of action for getting news out to the public.

If a press release was done properly, then more than likely it wouldn’t just be national news, it would be international news. Now, having as stated before, having a press release written and distributed for you, would not be cheap. There are free services out there, but more than likely if you want to be the top dog in your company or companies, you will either want to do the work your self or shell out the money for the paid services or software.

More than likely when searching for press release services near me, you will find a whole list of local companies that will be able to get your news to go global. These companies may be strictly online or maybe there is a brick and mortar near you. Maybe they will give you a guarantee of unlimited reviews for your press release… But more than likely, that will come with a price. 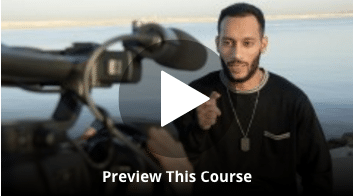 Or you could do it yourself and be your own advocate. Take Mark Aiston for example. He is a media specialist working with Australian media since the 1980’s that will help you gain the knowledge that you need to get publicity for FREE! He is the founder and owner at MediaInsider. A company that specialized in media training and education. How cool is that! Even cooler than that tidbit? He has provided a video of all of his knowledge that includes 2.5 hours of on-demand video, 10 supplemental resources, and lifetime access! You don’t even have to go to Australia to get this knowledge or education!