How Will You Write Your Press Release? With Our Help, Of Course! 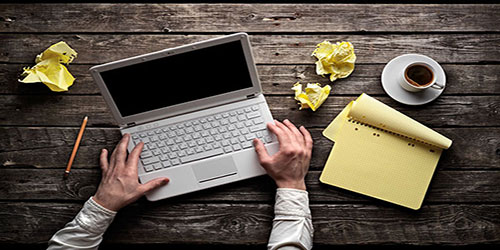 Picture this, you run a company that coaches businesses and their employees on how to properly word resignation letters and writes up resumés in the form of a template and you just mail merge it. So you want to launch your app that houses these templates? How can you get publicity for this? Oh… I don’t know… WRITE A PRESS RELEASE!

Get It Written for You

How Much Does A Press Release Cost

There really is no set way to measure how a press release will cost. It isn’t like going in and buying a newspaper every Sunday for $1.20, some companies may have a set price, but there are definite parameters that go into figuring the cost of a press release.

The scope of knowledge comes from the amount of research that is displayed in the completed release. If a topic is thoroughly researched and documented properly and it is evident in the text, the SEO is optimized, and there is versatility in the fact that there are more versions than one. Having more than one version of your press release shows versatility in your business and yourself.

Write Your Own With The Help of Real Media Academy 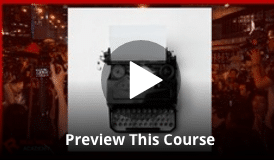 The RMA will not only give you tips and tricks on writing a bang up press release, but they will also give you the skills to write your own eye catching, attention grabbing press release. You’ll get to know the different types of press releases known to the media and you’ll grow to understand the most conventional form of a press release. They say if you know the basics you’ll be able to master those big, bad press releases in no time at all! 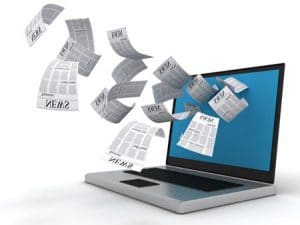 The cons of writing your own press release? More than likely you won’t have the professional attributes in your press release when writing your own. This is something that comes over time, but once you get it, you’ll have the award of knowing that you can do it by yourself and set an example for your company.

Either way, there are many benefits to a press release. Decide which method is best for you and your business and take matters into your own hands. Remember why you’re writing your press release. It’s for the distribution of news about your company or business. It is to exercise the right to inform those of your good news or bad. You determine how you will distribute your press release, either via the media, a conference, a post on your website, or a mass email send out.

In the event of a good and effective product  that follows the guidelines of a format or template software that practices the killer guidelines of the service or sample that you‘re trying to create, you‘ll more than like appeal to not only your company or business, but you’ll also be more appealing to the news outlets or the media. Make sure you practice writing examples of your press release to perfect it. Who knows, you may set examples for those that consider themselves professionals!