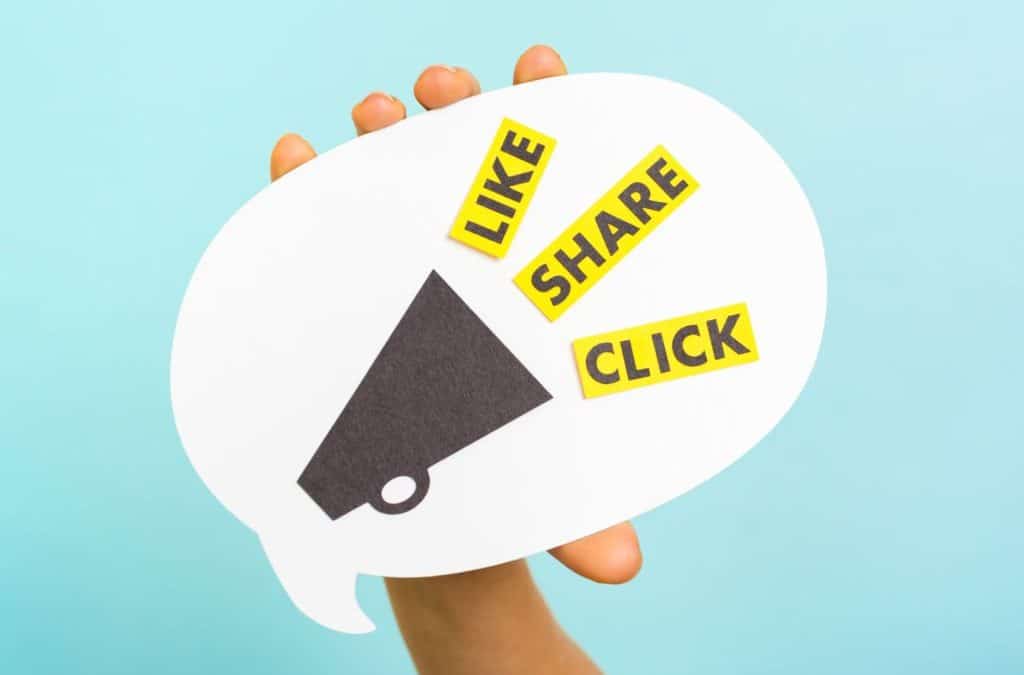 The connection between business and social media has grown over the years. Most people are aware that there’s often a link between success and social media. It needs to form at least a portion, if not the majority, of a company’s marketing.

The reason comes down to engagement. Social media can form direct connections with an audience that no other medium can. And in the following list we’ll examine the most powerful options. Each ranked according to overall benefit.

7. Relate Product and Service to the News

Reading the news every day might not seem like a firm business strategy. But one can take a hint from late night talk show monologues. It’s a rich source for commonly shared interests. This one is especially effective when combined with other social media engagement ideas.

The real depth of this idea comes from how one bridges topics with it. First, one should choose between local and national news. Local events work with a smaller local audience. The chance of getting noticed is much higher. But the audience is much smaller.

Larger national events scale to everyone in the country. However, one should use some caution when looking into subject matter. It’s important to stick to news items that aren’t controversial. And ideally things which everyone can agree on.

Basically, one should try to repost, comment on or highlight positive news stories. It creates an instant engagement with anyone interested in that news item. And if one offers goods or services they’re also interested in, than it can turn into active sales.

6. Don’t Over or Under Use Hashtags

Hashtags have become something of a taboo in recent years. Many companies take that to mean they shouldn’t use them. But one needs to remember that social media is still fairly young.

People joke about it in the same way they do airline food. But people aren’t passing on lunch. Or on use of hashtags. However, people are more aware of hashtags than they used to be. This is both good and bad in a way.

The best way to approach hashtags is by really studying one’s target demographic. As with many social media engagement ideas, it’s analogous to real world connections.

In the offline world people pick up on local idiocracies and accents. People can think of hashtags as an online accent. One shouldn’t use less or more than the average person one intends to connect with.

This ranks somewhat lower due to overall time required for it. But of the social media engagement ideas, it’s among the most powerful. The specifics aren’t very important. But what matters is active work on a pressing local issue.

This can be anything from removing trash from nature preserves to helping various charitable organizations. What really matters is that one finds an issue everyone can agree on. There’s a huge number of things out there that everyone agrees needs more work. Issues which readers might not have enough motivation to work on independently.

By spearheading charitable works one instantly ties a brand to positive feelings. There’s few things which feel as good as making a real difference. And eventually one’s brand can become heavily associated with it.

The main action involves creating real connections with users involved with the projects. People shouldn’t just organize an effort. One should instead celebrate the people involved within various social media groups.

This not only creates brand association. It strengthens connections with those involved with the project. And serves to influence others to think favorably of a brand. Plus, one will feel sincere pride in helping make the world a better place. That’s something people notice and connect to within online and offline social networks. 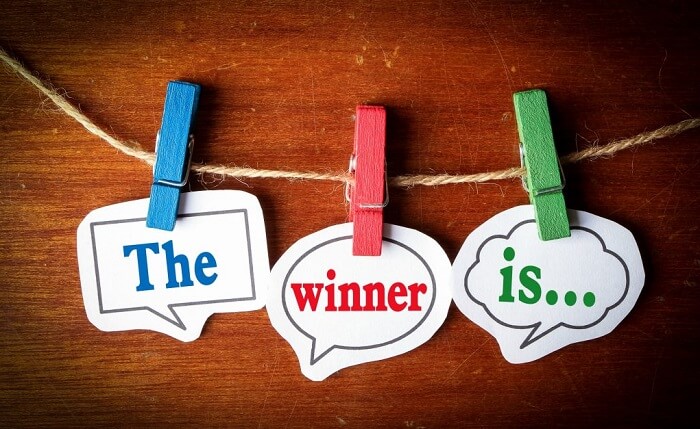 The best social media engagement ideas are those which make people happy. When people are having fun they instantly want to bring others in as well. And this is why games and contests can provide some great opportunities.

A good illustration of this can be found with McDonald’s Monopoly game. The contest has been going strong for over 27 years now. And it typically increases overall sales by around 5%. But what’s most interesting is how they use the odds. One has a full 25% chance of winning something that brings customers back into McDonalds.

This illustrates the best way to engage customers with a contest. Don’t just give something away for free. Give things away that will actually make them purchase something of greater value.

It’s fun for everyone and creates a sense of customer engagement. And by using social media the winners become superstars for a moment in time. This, in turn, helps to solidify the engagement and influence others to try as well.

One might think that it’s always a bad idea to draw attention to mistakes. But there’s some truth to the idea that any press is good press. It’s really what one makes of it that’s important. If someone brings up a good or service in a negative light than it’s already received attention.

But social media engagement ideas often focus on maximizing one’s resources. That negative attention can easily turn to positive. This relates to a later idea of shout-outs. But paying attention to a customer’s issues online does draw attention to it.

However, what’s also brought to people’s attention is the personal engagement. People see that there’s actual care and concern over the quality of one’s product or service. It instantly strengthens the brand.

And even better, the person’s reaction won’t sour it beyond that point. As long as one stays compassionate and patient that’s going to be the overall message people receive.

Mentioning other people on social media is trivially simple. But people often forget just how much it can mean to someone. The best example comes from TV.

One could imagine if at the end of a TV show someone saw a personal message of thanks. It’d be such an impressive event that they’d warm to everything involved with the show. And they’d want to tell everyone they know about it.

The same general principle works with social media. If a company or even notable person gives a shout-out it usually carries some weight. This doesn’t just create positive feelings to one’s brand.

It also influences those people to bring up the event with friends and family. One can essentially create a whole wave of free positive attention. All from one brief moment of engagement.

All of these ideas can provide some big benefits. But the best of the best is on top for good reason. Automating social media engagement is the single most effective idea one can bring to the table. In part because it necessitates combining multiple winning ideas.

When one uses software to automatically put posts online than it needs other strategies. It’s an idea and tool which helps the others become more effective. There’s a huge variety of options to choose from. But the best basic idea is to simply use automated posting.

There’s many affordable or even free options for a number of platforms. From Boardbooster on Pinterest to Later on Facebook. The specific implementation doesn’t matter as much as the basic idea. Automation means that one is essentially working 24/7 even when not actually at work.

By having an automated system post for you it provides an illusion that you’re always there. And that allows social media engagement ideas to reach almost any audience in the world. No matter when they’re on or offline.

Finally, it’s worth considering the totality of the list as a whole. On first glance most of the ideas don’t seem to have much in common. But all of them do have two important shared elements. They have the person posting and an intended audience.

This active engagement isn’t just about building brands. It’s also about people learning more about the world. Which is why readers can gain a lot by posting their own experiences. There’s many variations on these ideas. And sharing them can spark new ideas or paths.