How Much Does a Billboard Cost? – The Secrets of Outdoor Advertising 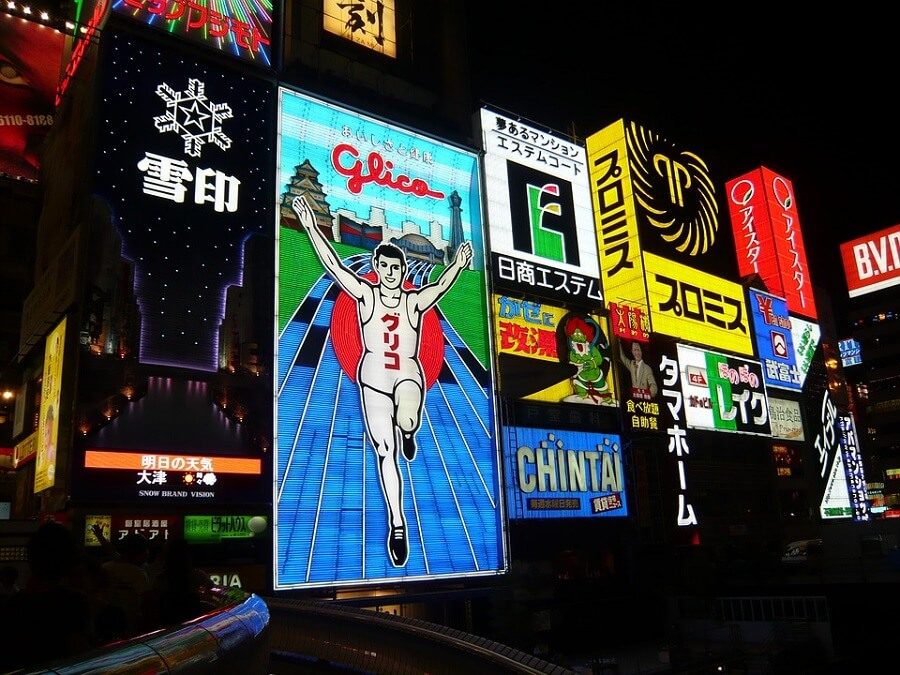 Advertising is supposed to steal the eye. Billboards are pretty much meant to highjack your entire attention and, ideally, to instill in you a certain drive to buy. However, on your route home while moving in the shadow of these marketing giants, has this question ever nagged at your curiosity – How much does a billboard cost?

This is one of those inquiries with too many variables to just fast-google for an answer. To start with, these are a few primary factors that affect the cost of billboard advertising.

How Much Does a Billboard Cost?

Less than a Wild Guess

For example, are you planning to set one up in a big city neighboring the football stadium or in a little Midwestern town bordering the empty prairie? 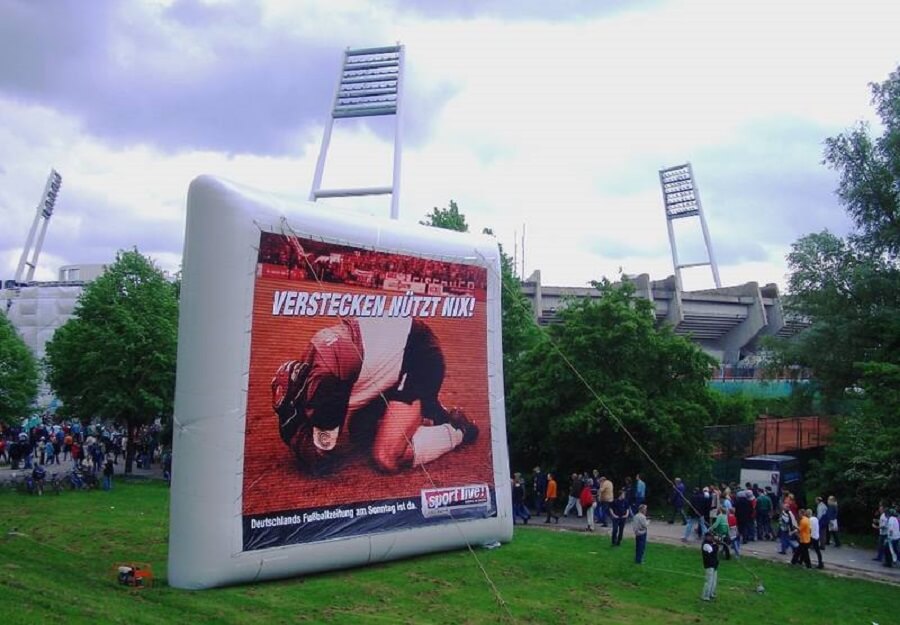 This is ad agency talk for ‘how many people will my add reach’, based on the size of the billboard, visibility, angle of approach and speed of incoming traffic. Consider the next example.

If you plant your billboard strategically on the rush hour path, you’ll definitely have to get the big bucks out. There’s a common misconception that impression equals circulation. 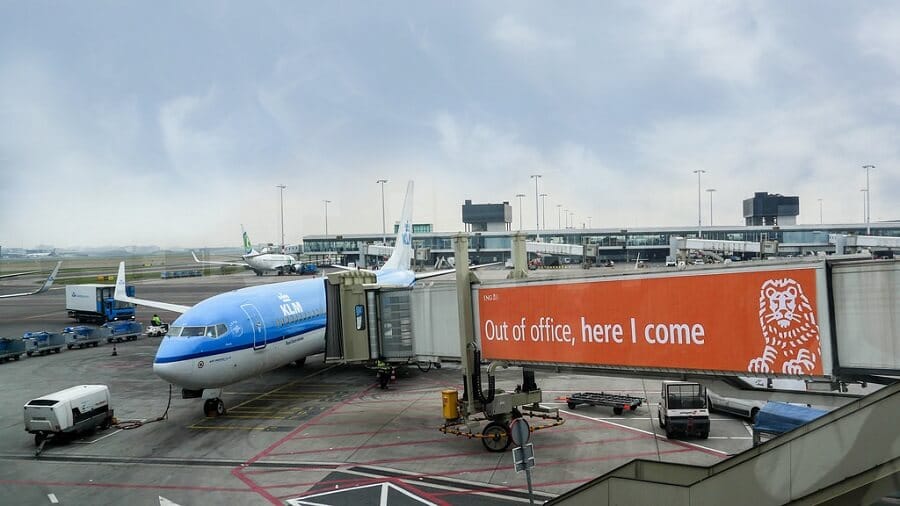 However, it’s not necessarily the traffic, high or low, that dictates the price – drivers passing by at high speeds will not allow themselves to be distracted by your ads, anyway.

Rather, it is the time people are forced to spend looking at the billboard. The visual message you’re promoting, once making its impression on the retina, will need precious minutes to perform inception on the onlooker’s mind. 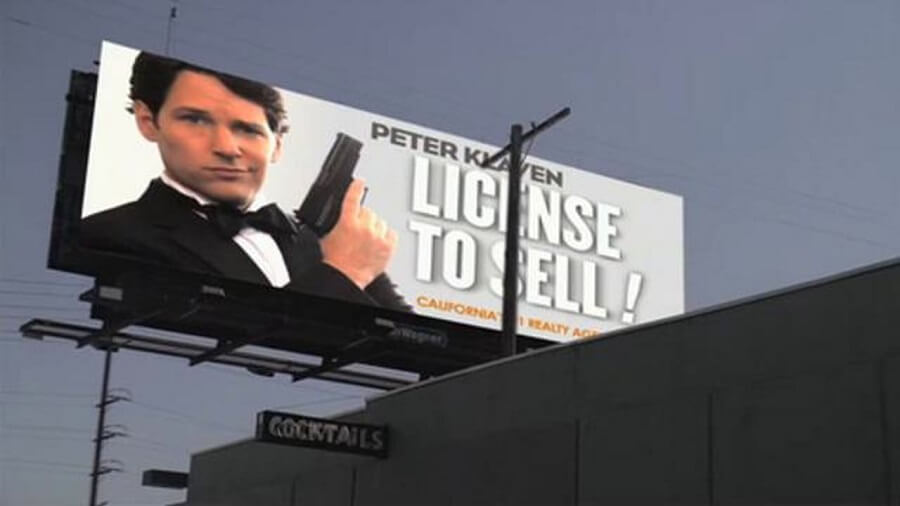 What kind of people will see your billboard? Age, gender, race, household income, and ethnicity are some of the factors to take into consideration. More than the costs involved – a Fifth Avenue Park residential area will certainly be more expensive, your billboard’s success will depend on optimizing your target audience.

How much does a billboard cost? Get your tape measure and we’ll do the math. Is your billboard going to be a bulletin board to cover the entire façade of a two storey building or a TV-on-a-stick digital billboard to entertain drivers and pedestrians at night with shiny lights?

The answer also depends on the materials invested in the construction of the billboard. Due to its resistance to extreme weather, vinyl is the standard material you want to use for the ad itself.

It might stretch your dollars if you also want it on a bulletin billboard – that is almost 700 square feet of material, but it’s still cheaper than an LCD board.

In the end, as in most things in life, the quality and worth of your purchase go hand in hand with what the price you’re willing to pay.

A Billboard to Break into the Piggy Bank

It’s up to the 30-sheet billboards, which are roughly 12’ x 24’ in size, to carry on the heavy load of the outdoor advertising industry. Tens of thousands of these boards, also known as ‘posters’, pepper the highways and alleys of cities.

The posters are usually covered in paper instead of vinyl and supported by steel beams. They typically cost anywhere between $750 – $2,000 installed, for a 4 week period. The price is based on location, types of poles used and visibility.

Bulletin Boards Will Stretch Your Dollars 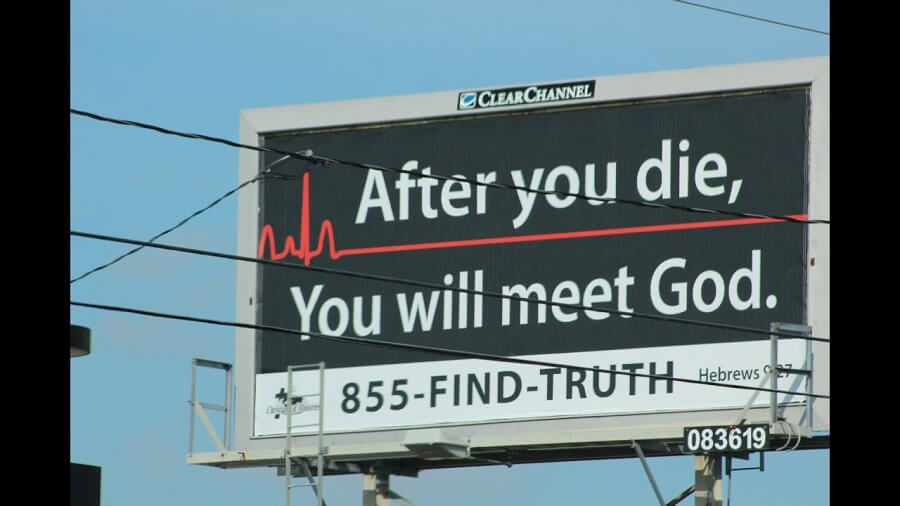 Located primarily on major highways, expressways or principal arterials, bulletins command attention. And rightly so. They’re so big it looks like someone is holding a magnifying glass over them.

The oversized signs also allow room for creative designs, like extensions and other decorations. The steel structure, made of catwalks and ladders, is the most difficult to build, weigh a herd of cattle, and require the most sophisticated engineering.

The future of outdoor advertising is digital. Actually, all future is digital. While static billboards can still throw a bait, their digital counterparts will hook you in. 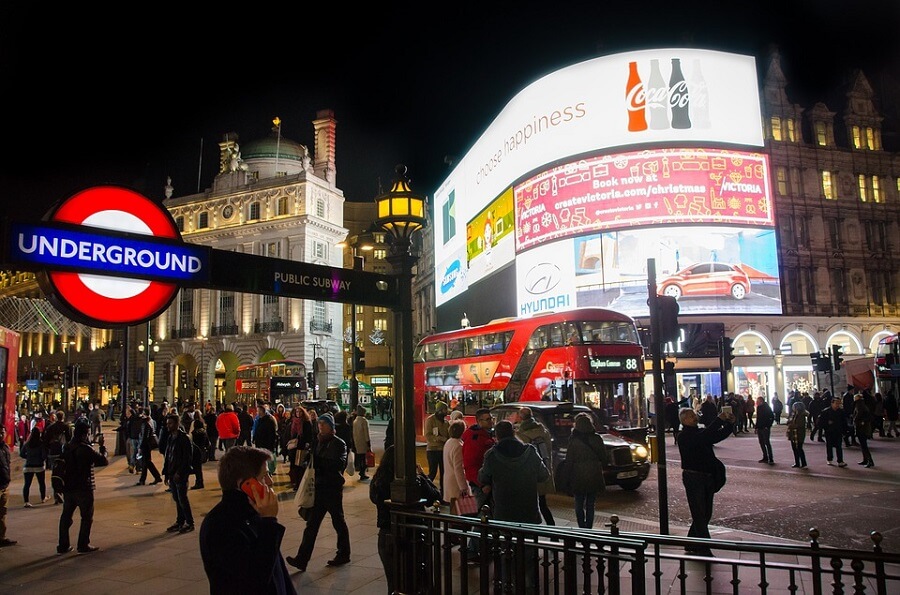 Currently, advertising on LED billboards is the most popular choice and registers the widest reach. The market is so competitive, advertisers rent it by minutes, with each ad showing for 8 seconds. The constantly changing texts allow wide exposure to target audiences.

One of the biggest advantages to putting digital advertising over static on brand awareness is its interaction capabilities. Companies can create content that will engage with the consumer.

And if you think NSA is tracking your every move, maybe you should hold the big players of the digital outdoor advertising market accountable as well. 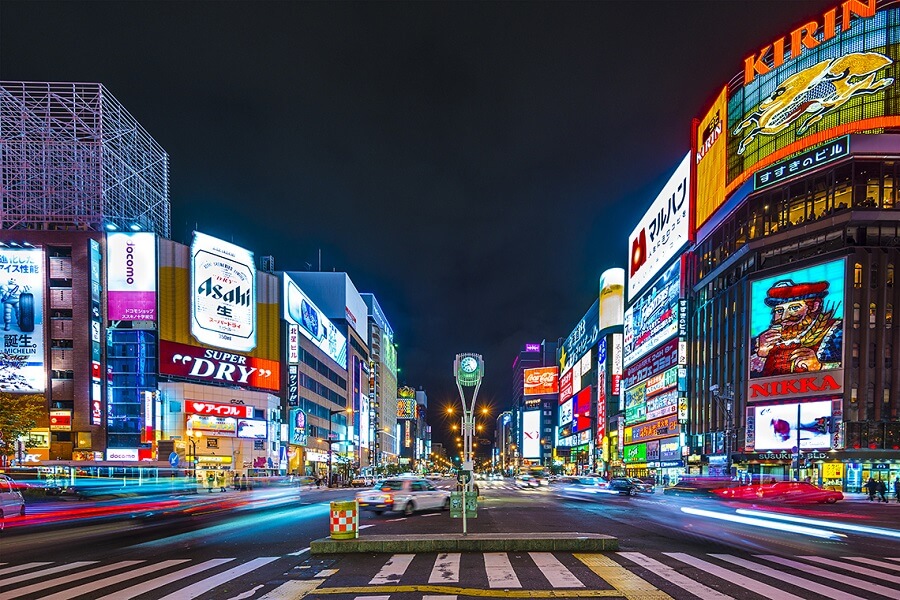 Using Wi-Fi, Bluetooth or facial recognition beacons incorporated in the digital screens of your gadgets, companies can track your coordinates in relation to their advertisement.

So how much does a billboard cost if what you want to buy are all the advantages above? The prices range from as much as $50,000.00 for 2520 minutes and as little as $1,200.00 for 648 minutes. For a marketing jackpot, you could throw in up to $1 million dollars and pray your return on investment will foot the bill.

If you thought that you smelled barbecue on a May day, in 2010 Mooresville, North Carolina, you were half right. It was the nose-pinching odor of black pepper and charcoal, only that it came from the first scented billboard.

The sign showed a giant cube of beef impaled on a large fork that rooted in the ground. It revolutionized the world of billboards. 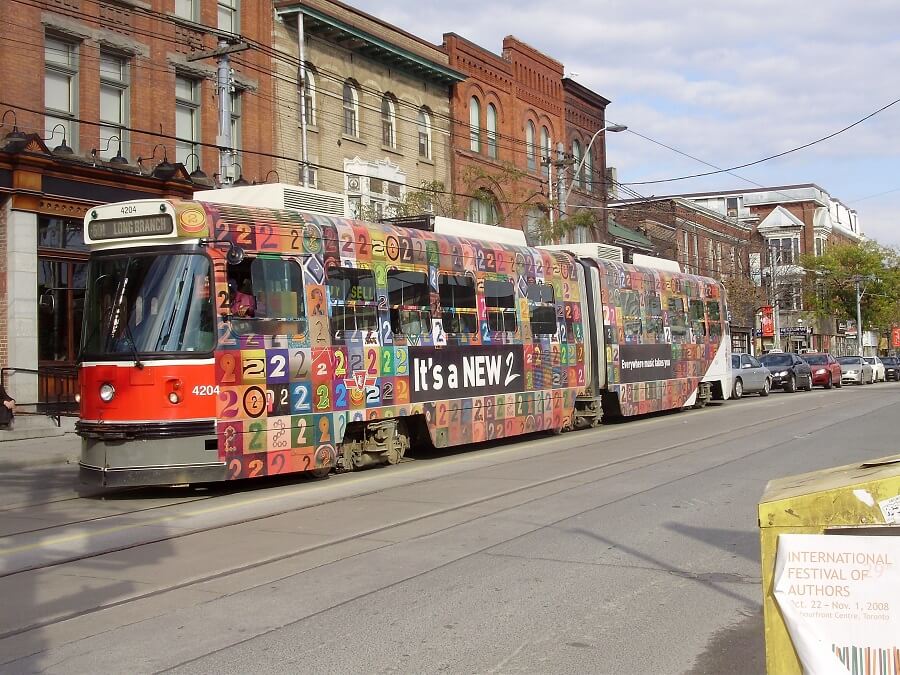 This is a relatively inexpensive way to get a moving billboard. It only costs about $2,000 to get your car wrapped, and you might, in the end, congratulate yourself on the decision. Plus, it’s a double win. You get on that much-delayed road trip and stir some nation-wide buzz.

How much does a billboard cost again?

From the simplistic billboard to the ultra-sophisticated LED, from the cheapest to the most expensive, billboards cost anywhere between $750 to $1 million. Now that you have a price range to shoot a bazooka at, ask yourself this: ‘Undoubtedly, billboards are great for boosting brand awareness, but will I see a return on investment from adopting this advertising strategy?’