Deprecated: Methods with the same name as their class will not be constructors in a future version of PHP; LayerSlider_Widget has a deprecated constructor in /home/prauth/public_html/wp-content/plugins/LayerSlider/layerslider.php on line 1491

Deprecated: Function create_function() is deprecated in /home/prauth/public_html/wp-content/plugins/LayerSlider/layerslider.php on line 55

Warning: Declaration of SEO_Auto_Linker_Front::get_meta($post, $key) should be compatible with SEO_Auto_Linker_Base::get_meta($key, $default = '') in /home/prauth/public_html/wp-content/plugins/seo-auto-linker/inc/front.php on line 347

Deprecated: The called constructor method for WP_Widget in LayerSlider_Widget is deprecated since version 4.3.0! Use __construct() instead. in /home/prauth/public_html/wp-includes/functions.php on line 4870

Notice: Trying to access array offset on value of type bool in /home/prauth/public_html/wp-content/themes/Divi/includes/builder/functions.php on line 2723

Notice: Trying to access array offset on value of type bool in /home/prauth/public_html/wp-content/plugins/accelerated-mobile-pages/templates/design-manager.php on line 23
 Hashtag Tracking - Five Effective Tools for your #Business 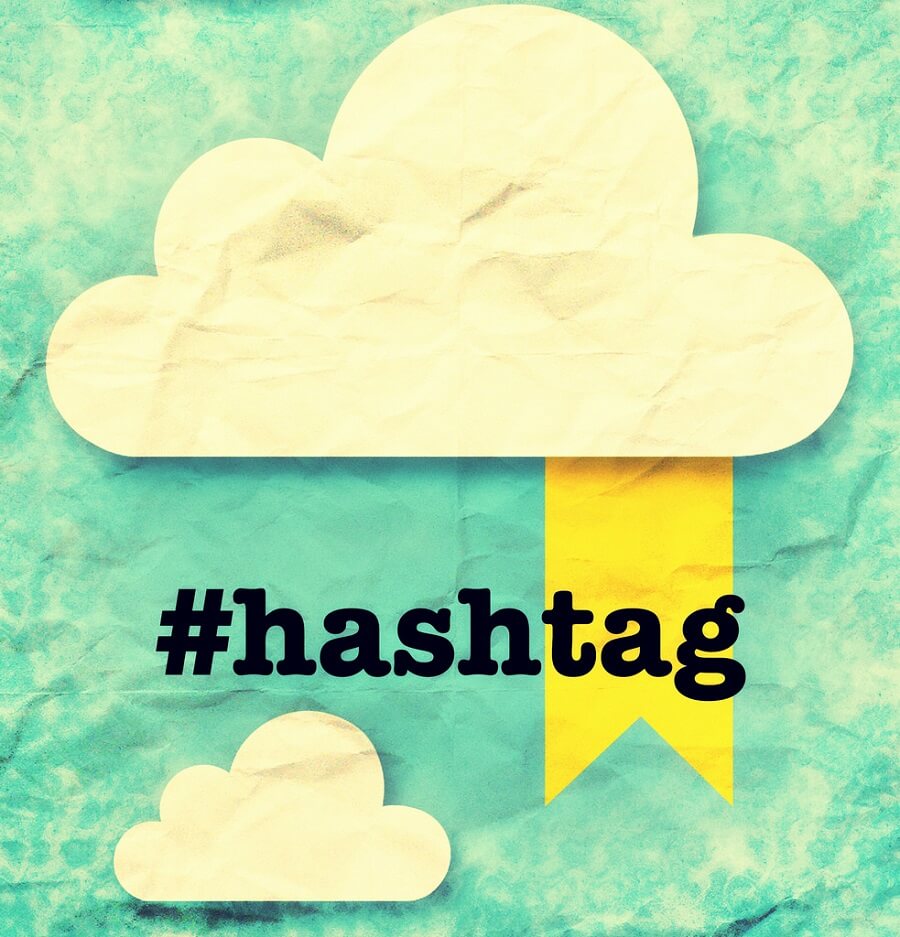 Social listening has become an imperative for brands that want to measure how successful or well implemented their strategies remain on a fluctuating online market. Like any other great bazaar or big city stock exchange in the world, this market is drowned in an almost unintelligible buzz. To filter your way through, you need the right tool. Hashtag tracking is that tool.

But even devices come in more shapes and sizes than one. Some hashtag tracking sites monitor the conversation, others direct your attention to influencers, and yet others act as trend-dowsing tools. Which one is the best choice?

You demand, we supply. So we’ve put together a comprehensive list of free hashtag tracking tools that we hope will clear the murky online waters just enough to give us a glimpse into hashtag territory. But first, a touch of history.

Once upon a time, in 2007 AD, a united humanity of the internaut generation following the advent of the great World Wide Web, came to the land of Twitter. The place proved fruitful, so they agreed to build a tower of online communication strong enough to escape the whirlwind of the fad and endure for centuries as a symbol for specific topics of conversation. They named it the hashtag.

The hashtag knew a meteoric rise to fame. In 2013, it was nominated as word of the year by the Boston American Dialect Society. A new generation of children was baptized after the Hashtag. This year, the Brazilian federal police launched Operation Hashtag to investigate suspected ISIS sympathizers by tapping into their WhatsApp and Telegram postings.

In what seemed like a split second, all social media platforms jumped at the hashtag. In the tangled world of social media, the new coordinates were called hashtags.

Hashtags put you on the map, the individual attempting at his/ hers fifteen seconds of online fame (#AndyWarhol underestimated how short-lived things can get in an expedient future) or the companies, organizations, agencies trading on social media to yield value.

What Is the Best Hashtag Tracking Tool Out There?

This tool has two one-of-a-kind free features: Hashtag relationship analysis and hashtag trends. Hashtagify is the recommended tool to start scouring for hashtags and tweets around them, but what makes it so popular is that it allows you see the different links between hashtags and how closely interconnected they are.

In the picture above you can see the findings for the hashtag Pikachu. It comes up with all-time Top 10 Hashtags related to Pikachu and top tweets.

Hashtagify is based on a Freemium model, and you have to subscribe to access more features, but the free services are more than enough to get you started.

Tagboard is the encyclopedia of hashtag tracking, and even Sherlock Holmes would be impressed with this easy-on-the-eye, encompassing visual device to find what you’re looking for.

A search for a hashtag will yield a board, similar to pinterest in design, with the latest tweets picked up from across multiple social networks like Twitter, Facebook, Instagram, Vine and Google+. If a network does not suit your interest, you can easily aggregate the results and filter out the conversations.

It’s also a handy tool if you want to create your own hashtag to monitor, and then submit it to the sentiment gauge to find out if the public’s reaction is on the positive or the negative side.

Twubs is our third choice for the best Hashtag tracking devices list. Within seconds of being posted on Twitter and Facebook, hashtags are collected and organized for your benefit.

This tool is more about the community of hashtaggers, in the sense that its focus lies on joining and creating conversations about particular hashtags.

One example is that you can scout the hashtag directory for specific tweets and then hold chat sessions with other users. Alternatively, you are also given the option to register your own hashtag, summon on people on the chatroom and then build your hashtag feed into your website or blog.

Trendsmap is the google map of hashtags. This tool gives you the bird’s eye view of the current most popular hashtags in any country or region of your choice.

If you’re hashtag tracking on a global scale, zooming in and out of the map is the telescopic way to explore the popularity of a hashtag. Trendsmap slides rather towards the entertaining and interactive features of hashtag tracking, but it still offers a glimpse into the hashtag communication channels of current political affairs or major events.

The map serves major cities well, but seeing how more obscure areas are unfairly represented on the tag map, it can give you the wrong, rather stereotypical idea that small towns are all about small talk.

Tweetbinder is the ultimate analytics tool that allows you to keep hashtag tracking running full speed on Twitter and also see who is engaged in the conversation, who carries the most weight on the discussion platform, whose links are shared more, who’s got more reach. The purpose lies in the name.

The website uses ‘binders’ to tag tweets based on content. Specifically, a binder connects people and conversations of similar interests.

In 2016, the company announced that it has added Instagram Insights to its platform. Big names such as Coca-Cola, Google, NBC, Desigual monitor their Twitter input using this tool.

If you want to play in the big league, you have to pay the price. This hashtag tracking tool starts at $166 for the low end, all the way to $665 for the premium version. Price is per month.

People cluster, usually in groups of common interests. Our tendency is to associate with the other. To reach out to the one who’s not too different from us, who shares the same convictions – #donaldtrumpsucks, indulges in similar past time activities – #Legends#WorldCupWinners, or follows the same political events – #Brexit

In the end, social media is mostly noise. Often enough, individuals and companies alike have to trade on too many false positives to get that one true positive. For now, at least, we’re free to use the Internet-given tools of hashtag tracking to ease the entangled and continually changing process of communication.