Deprecated: Methods with the same name as their class will not be constructors in a future version of PHP; LayerSlider_Widget has a deprecated constructor in /home/prauth/public_html/wp-content/plugins/LayerSlider/layerslider.php on line 1491

Deprecated: Function create_function() is deprecated in /home/prauth/public_html/wp-content/plugins/LayerSlider/layerslider.php on line 55

Warning: Declaration of SEO_Auto_Linker_Front::get_meta($post, $key) should be compatible with SEO_Auto_Linker_Base::get_meta($key, $default = '') in /home/prauth/public_html/wp-content/plugins/seo-auto-linker/inc/front.php on line 347

Deprecated: The called constructor method for WP_Widget in LayerSlider_Widget is deprecated since version 4.3.0! Use __construct() instead. in /home/prauth/public_html/wp-includes/functions.php on line 4870

Notice: Trying to access array offset on value of type bool in /home/prauth/public_html/wp-content/themes/Divi/includes/builder/functions.php on line 2723

Notice: Trying to access array offset on value of type bool in /home/prauth/public_html/wp-content/plugins/accelerated-mobile-pages/templates/design-manager.php on line 23
 How a Headline Analyzer Can Help You Rank Better - Useful Tools

How a Headline Analyzer Can Help You Rank Better – Useful Tools 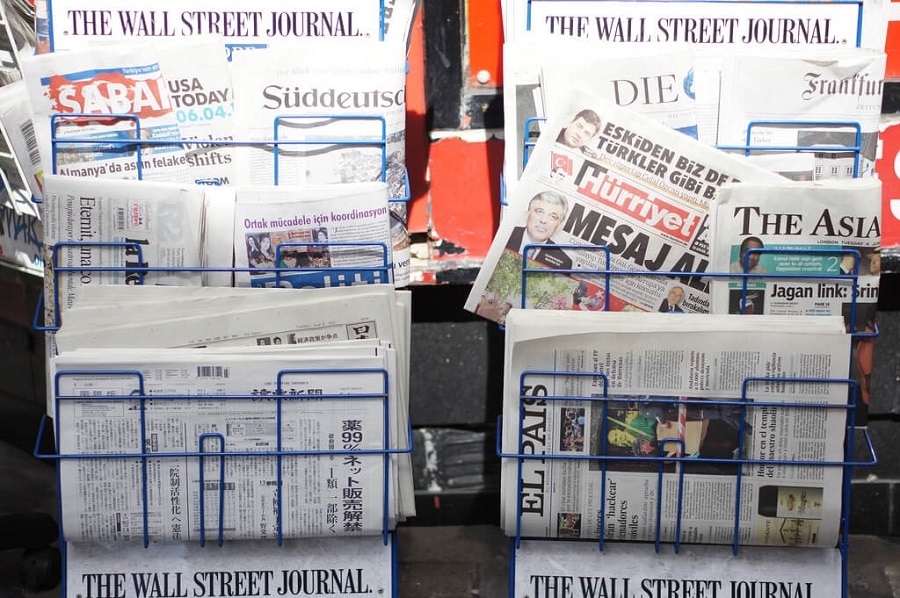 Maximize output, improve workflow, assert your authority on Google. This is the competitive world of smart content, and tomorrow’s forecast is a word storm to beat all word storms before it. This is your cue to call in the headline analyzer. I know, it sounds worryingly similar to an IRS officer scooping through your tax return files, but far from it.

For your post to stand out in the ensuing chaos, it needs a good head. By that, I mean a strong, visible, assertive, addictive headline.

The Headline Analyzer is your personal emotional barometer

This free tool is the emotional ticker of your readers’ reactions. Bet you always wished for one as a child, especially when the adults around you were at constant odds with their feelings. Well, that era of uncertainty and confusion is over. Now, you can measure the Emotional Marketing Value of your chosen headline.

In addition, you are given a power reserved only for the chosen few of the copywriting world. You can decide which emotion to trigger in your readers by submitting your headline to a test.

I thought I should act as food tester, well, headline tester on your behalf, so I took a big breath and dived straight into it. I inserted the chosen title for this article into the headline analyzer.

But before I share the results, I’d like to run the title by you. Take a look at it. How do you respond to it? Does it arise your interest, concern, a shrug of the shoulders, a smile, a frown?

If you’ve read this deep into the article, I have my answer. David Ogilvy, Mad Men Don Draper’s source of inspiration and father of advertising, once described the habits of word customers.

On average, five times as many people read the headline as read the body copy. When you have written your headline, you have spent 80 cents out of your dollar.

We can only honor that old piece of wisdom with some modern day experimenting. So here are the results.

According to this headline analyzer, my EMV score is of 25%, somewhere around average, while the predominant emotion is spiritual. In other words, it appeals to people at a deep emotional level, less than at an intellectual or empathetic one.

Still, a second opinion can’t hurt. So I ran another check on the title, this time switching to a more popular online version of a headline analyzer. My grade is a green B+ or 67 points. Clearly, my headlines need some improving.

At this point, you might give up on the title and hope readers will not make a big fuss about a few words that only make for 1 percent of a more detailed, more informative text. Apparently, a series of studies done in 2014 reinforced the traditional view that first impressions matter.

Headlines are such first impressions. Consider your article a jittery interviewee in the waiting room of Google, expecting THE CALL. The reader will cast a first glance at its appearance and give a silent verdict. The headline, it turns out, is decisive.

As long as people emotionally respond to linguistic stimuli, your title determines how well you rank on the content market. It’s hard as it is to meet the guidelines for concise and easy to scan content. It’s even harder to summon it all under the wings of the headline.

The terms we use to enforce the concept of a good title might sound futuristic, so much so that there’s a slim chance you won’t find them in this year’s edition of the Oxford dictionary. Still, this phenomenon dates way back into the times of the printing press.

Shakespeare couldn’t have created a more enduring title than ‘Romeo and Juliet’. Even ideologies, wars or NATO-backed operations need catchy headlines to draw in mass attention. In the 1940s, the British Press came with a paranoia-inducing name for the heavy bombing raids carried out over Britain by the Germans that still darkens any conversation to this day- the Blitz.

In June 1945, the USA launched Operation Magic Carpet to fly over eight million Americans back home at the end of the war.

These titles carved their place in the everyday vocabulary, and I wonder what kind of headline analyzer were their creators using at the time. One thing is for certain. Nowadays, you won’t get too much of a headache trying to come up with the perfect title.